Quoin offers a variety of drink concoctions that change regularly and will have you wanting to try every one on the menu.  There’s a throw back to old cocktails but with Quoin unique twist on them.  On a recent beautiful Saturday night, I chose the Mighty Seventy Four (or Five…I can’t remember) but holy moly it was tasty!  Gin, Earl Grey syrup, soda and Prosecco.  Need I say more?!

Quoin serves the whole Revel menu in the bar and on the deck so in case you get there and your wait is just too long, remember that you have options!  On the weekends try a Kimchi Bloody Mary with your breakfast!

Iron Chef America husband and wife team, Seif Chirhi and Rachel Yang, are the chefs behind this 7 month old restaurant in Fremont which has gotten an unprecedented amount of press since opening in mid-December 2010.  First it was the New York Times mention, then the taping of The Best Thing I Ever Ate for the Food Network due to Frank Bruni’s visit and now love for the asparagus rice bowl, next it was the Wall Street Journal and most recently Revel was named the Best New Restaurant in Seattle for 2011 by Seattle Weekly.

The concept is Korean street food.  Salads, dumplings, pancakes, rice bowls and noodles.  The menu changes appropriately according to the season so don’t get too attached to one thing.  It’s refreshing to know that even if you go often you’ll always find something new.  During the summer you’ll find the BBQ smoking on the deck and a whole animal being served up a number of different ways.  One week it might be a goat, next a whole pig!

Next door (attached to the restaurant) is Quoin (the architectural term for cornerstone), Yang and Chirchi’s bar.  There’s a spacious deck off the back with a great fire pit and plenty of seating around.  For those that can’t get in or don’t have the patience to wait for a seat at Revel, the full menu is served inside and out at Quoin.

If you haven’t been, what are you waiting for?  The wait can be long but I promise the food is worth it! 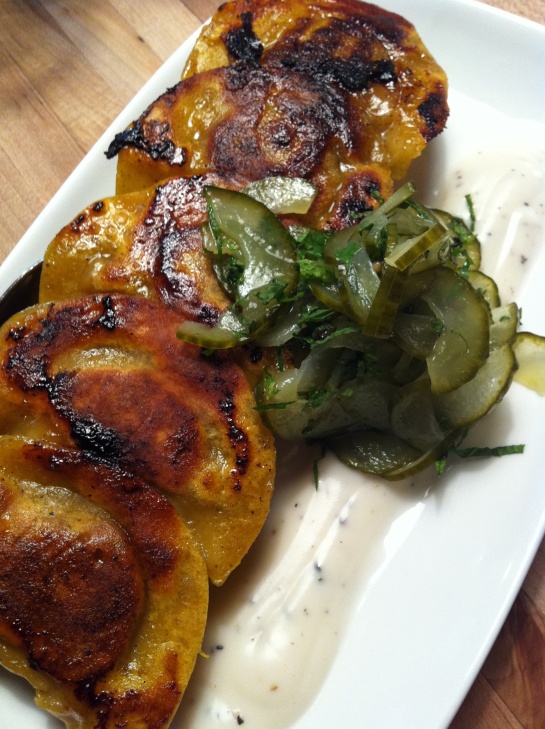 BBQ of the week – whole cow 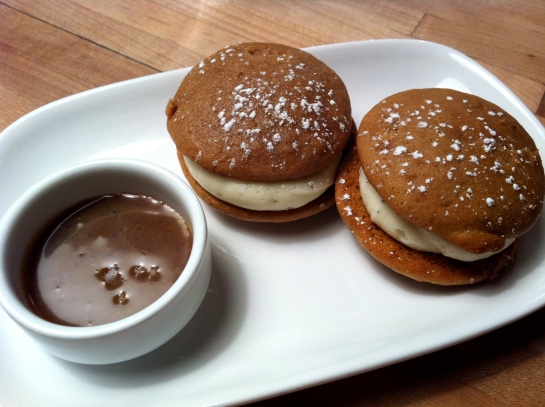