Located in the former Union spot on Union and 1st, this new sushi spot doesn’t seem to have a problem filling the large space.  We went on a Wednesday night and the place was packed!  Before I get into the food, I will say that my one serious complaint is that it’s so noisy it’s hard to hold a conversation which is a shame.

The food however was great and the expansive menu made it hard for me narrow down my roll choices.  We decided on the Barcelona Sunset and the special Spanish Lover roll as well as the Salmon Sashimi and the Ahi Tuna Tartare which came a bit late but was so fresh and satisfying.

Worth it for the great food but just beware of the loud atmosphere.  Not a place to take your grandma:) 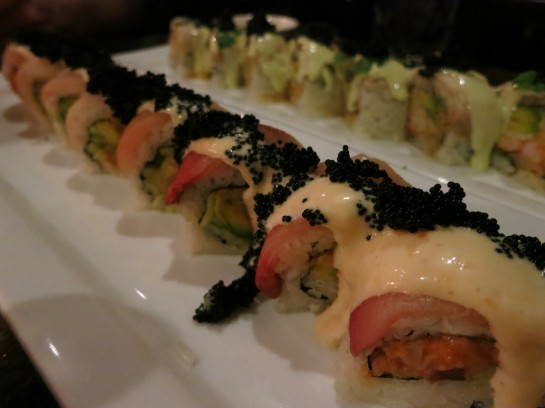 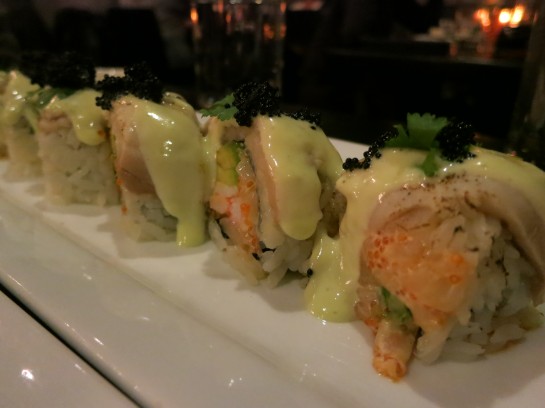 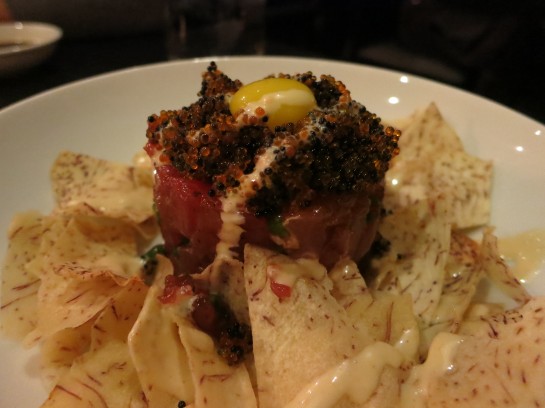